How to Heal Broken Relationships (Part 1)

The Causes of Relational Conflicts

Early in my career, I had an important relationship with a colleague at my old firm, but it began to slowly deteriorate. Eventually, he stopped communicating with me and grew bitter—I know because he began complaining about me behind my back. Once I focused on healing this relationship, I realized there was no “objective reality” about what was going on, and each of us had very different–and in many respects, equally valid–perceptions about what was wrong. I also learned that determining the root causes of the conflicts was essential to understanding how to move forward. 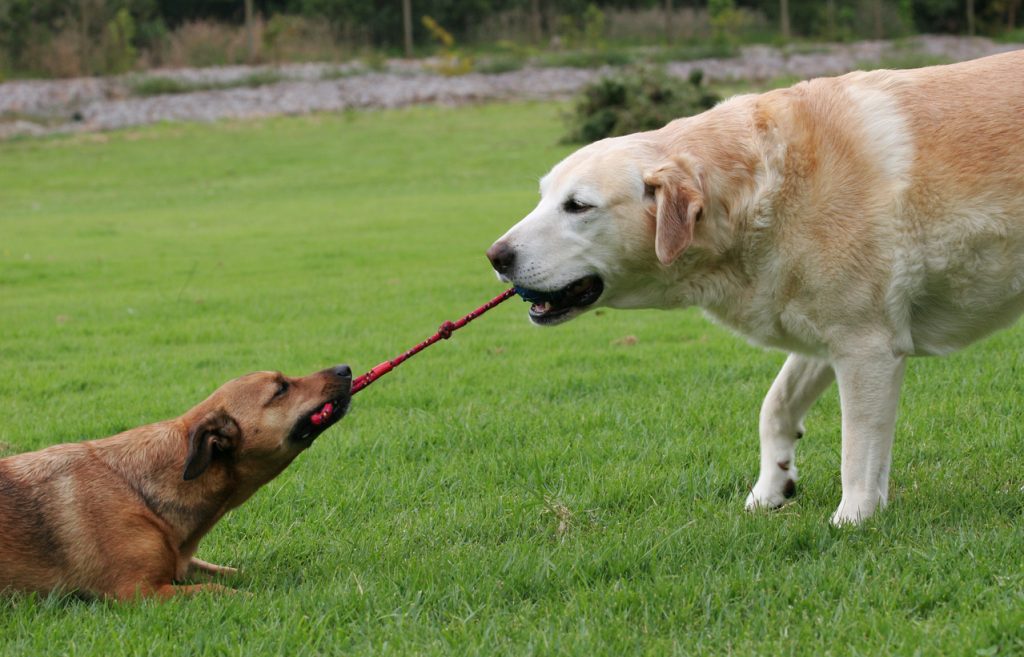 Trusted relationships with clients and colleagues are essential to professional success. You will, however, inevitably face relationship conflicts and crises. Unfortunately, few of us are taught how to manage and resolve them. The right approach can actually help take the relationship to a new level of trust, but if you handle these conflicts badly, you can permanently destroy the relationship.

Sometimes, there is a very specific event or interaction that harms a relationship. For example, you miss an important deadline for someone. Often, however, there are multiple reasons why relational conflict develops, and it can be hard to figure out exactly what has gone wrong.

I was able to heal the relationship with my colleague. But first, each element of conflict had to be identified and dealt with, using different strategies. And—this is a key point–I had to own up to the part I had played in letting things deteriorate. If I hadn’t done that, my colleagues wouldn’t have accepted their part, either, and nothing would have changed.

We are very quick to accuse others of what they’ve done wrong, which usually just hardens their resistance to changing. In contrast, when we first admit where we have messed up, it can open the door to change and reconciliation.

We are very quick to accuse others of what they’ve done wrong, which usually just hardens their resistance to changing. In contrast, when we first admit where we have messed up, it can open the door to change and reconciliation. Click To Tweet

Your ability to help resolve relationship conflicts and heal broken relationships is paramount to your own well-being and those around you, because unresolved conflicts will fester, fueling anger and resentment that can eventually boil over uncontrollably.

The great English poet William Blake illustrated this beautifully in his poem The Poison Tree. He says,

At the beginning of the poem, Blake is saying that when you express your anger, it dissipates. But if you bottle it up, it will grow.

And at the end of the poem, a poison apple tree grows in his backyard, and the narrator finds his foe lying dead under the tree. Negative and unresolved emotions in a relationship are toxic. They can ruin it and damage or even destroy the people involved.

There are four main categories of relationship conflicts.

First, there are conflicts that have to do with the relationship itself. There are many varieties of relational conflicts.

A second type of conflict is based on differences in substance. For example, there are tangible disagreements over strategy or direction, or there is a failure to deliver.

A third type of conflict is based on perceptions. Sometimes, relationships get in trouble because we don’t perceive the other person properly. Maybe they are very introverted, but we interpret their introversion as aloofness and arrogance. Or, we have false impressions of them based on rumor or gossip.

The last and fourth type is values-based conflicts. If you have conflicting needs, you can always potentially bridge the gap and find a solution. But if you espouse fundamentally different values, conflict can easily arise and be hard to resolve.

One of my own clients, for example, found their people being mistreated—that is, severely overworked and under-appreciated—by a major customer. They held very different values about how to treat their employees. Eventually my client withdrew from the contract when their customer wouldn’t change.

In part two, I’ll talk about how to address each of these four types of conflicts, and share a process for resolving a relational crisis.

My new online course, Building Relationships That Matter, helps you accelerate your career success by learning nine essential attitudes and skills (including healing relationship conflicts) required to build enduring, trusted relationships with all the key stakeholders in your career.

Visit the course site, here, and see for yourself.

The discounted launch price of this course on my learning academy is $597 (versus the standard price of $797). Seriously, I’m so excited about this program, and the impact it can have, that I’m temporarily offering my clients and subscribers like you another $250 off—bringing the price down to $347. Just type the word relationship in the coupon code box, when you check out, and you’ll get $250 off the already-discounted price.

If you enjoy video, you can also watch this short overview of the course that I produced, here.