Build Your Network Before You Need it

I get a lot of requests. Very rarely—almost never—the person writing me asks a simple question: Is there anything I can help you with? Those get my attention. Although the last one like that was years ago.

One morning, while scanning my email, two in particular caught my eye. They illustrated the importance of investing in your relationships with people before you need help from them.

The first one started with, “I hope you will agree to help me launch my new book. I’d like to ask you to write a five-star review on Amazon.com.”

While I enjoy lending a hand to other authors, I’d never met nor heard of this person. He wanted me to commit significant time to help him, but he hadn’t laid the groundwork for his request.

He had never reviewed any of my books, commented on my blog or website, or subscribed to any of my newsletters. Turned out, he was not even a friend of a friend.

The second email was from a fellow I attended graduate school with. I hadn’t heard from him in 30 years. He was starting a business and wanted to know if I would invest. The email was lengthy and contained his entire business plan.

While I respect that this former classmate had a connection with me, he knew nothing about my goals in life, the state of my business, or my finances. He had no idea if I even had any interest in the service he hoped to offer. 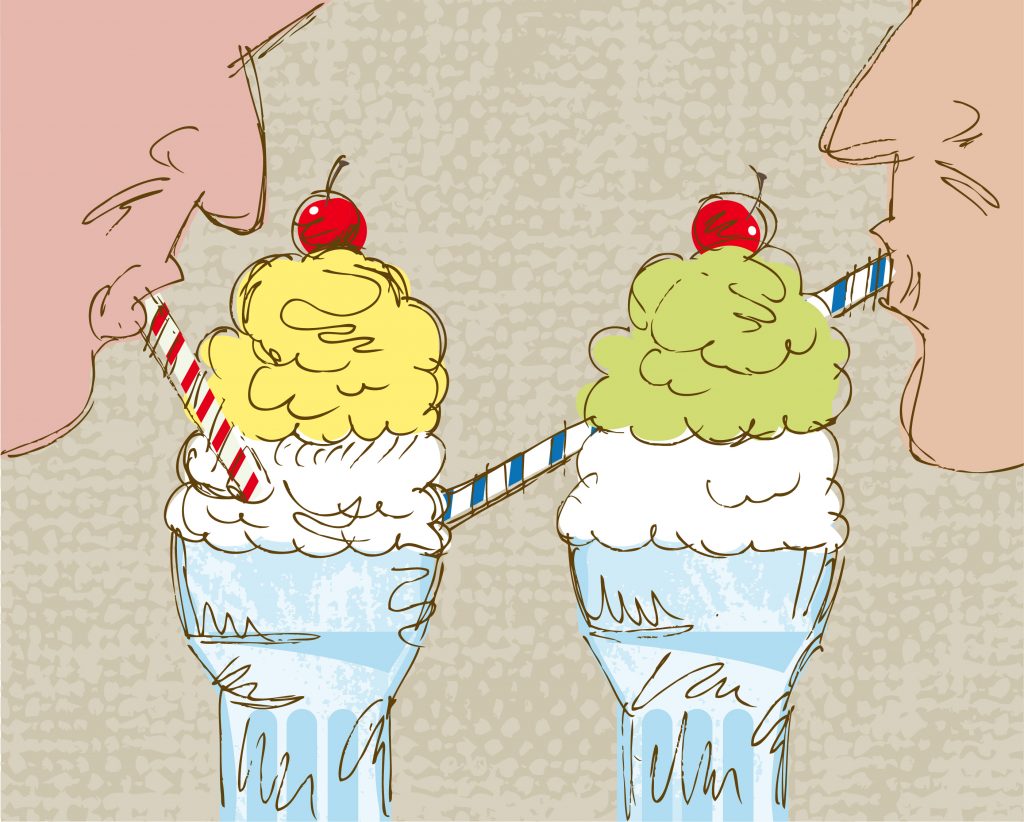 I heard a very different story on a Southwest Air flight to Los Angeles.

The gentleman I was sitting next to and I began chatting. He must have been six feet six inches tall. He was in his late 40s or early 50s. He introduced himself as “Petri Byrd.” I did not recognize him. He told me he was an actor in Los Angeles.

I asked him a power question that I often use with people who are well into their careers. “How did you get your start in acting?” His answer was not what I expected. This is what Petri Byrd told me:

“I was raised in Brooklyn, New York. I started my career as a bailiff, later moving over to the Family Court Division. My judge was named Judy Sheindlin. I developed a very good, strong relationship with her during that time. I helped her run a tight ship in her courtroom.”

“Then what happened? What about the acting?”

“I got my criminal justice degree from John Jay College. Then, around 1990, my wife and I decided to move to the west coast for a fresh start. I knew that my former judge from New York had moved out to Los Angeles herself, and was looking into starting up a TV show. I called and left a voice message. “Judy, I still look pretty good in uniform. If you ever need a bailiff, let me know.’ I figured nothing would come of it, but it was worth a try.”

“I got a call the next day from Judy. She told me she was looking for a bailiff. I met with her, and I got the job on the spot. I had never acted before. It didn’t matter. I knew how to do it for real! I’ve been her bailiff for over ten years. I’m the longest running bailiff in court TV history. It’s opened up lots of other opportunities for me.”

Every day, millions of people watch Judge Judy and her bailiff, Petri Byrd, on TV. It is the most popular show on daytime television in the United States. Number one!

Imagine if instead, the message on Judge Judy’s phone had been, “Hi, I’m Petri Byrd and I’d like a job as your bailiff on your new TV show. I know you only have one bailiff spot open, and over 3,000 people have applied, but I’m the one. You’ve never heard of me. You’ve never met me. I’ve never done a thing for you. I’ve never followed your work. But I want your help.”

Petri Byrd’s story highlights an essential relationship principle: Build your network before you need it.

Invest in other people before you ask them for anything. Cultivate your relationships over time, the same way you would tend a garden. Don’t be a freeloader who sees their network as a piggy bank.