Ask and Listen: Insights from my Recent Trip to Moscow and St. Petersburg (Part Two of Two)

I went on a long business trip to the UK and Russia earlier this summer. I had never been to Russia, and was in fact a bit concerned, beforehand, about going there. It was a fascinating and rewarding experience, however. I met many interesting people and learned a lot about the history and culture of the country that has the single largest area of landmass in the world.

Last week, in Part One of this blog post, I talked about what I learned about the importance of understanding the history and culture of the client companies you work with, as well as how certain relationship-building principles are universal yet need to be adapted to local practices. In this blog I mention two other lessons learned, about human nature and the need to push ourselves out of our comfort zone. 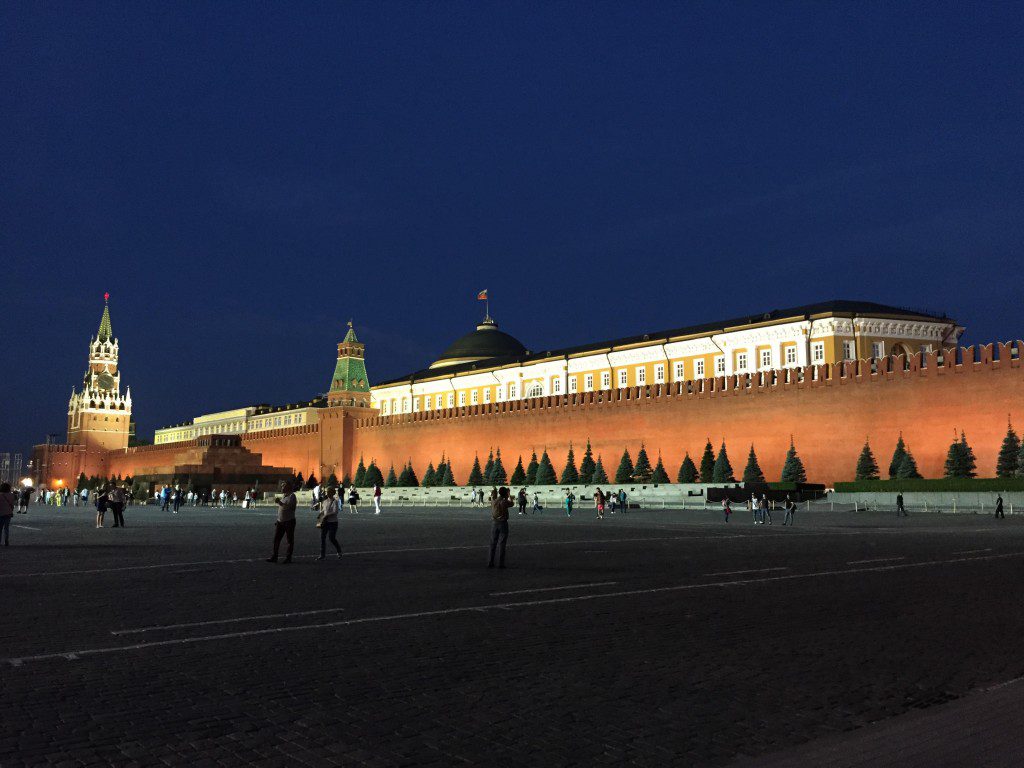 Red Square at night looking towards the Kremlin

Human nature: During my trip I became re-acquainted with both Russian and US/European 20th century history, and it was a sober reminder of how human behavior can swing from greatness to awfulness very quickly.

For example, it is estimated that Josef Stalin killed—directly or indirectly—between 20 million and 60 million people. In World War II, during the 900-day Nazi German siege of Leningrad (now known by its historic name of St. Petersburg—which is by the way one of the most delightful and beautiful cities we have ever visited), over 1.5 million inhabitants of the city died of starvation and disease—about 50% of the city’s population. History, in short, is rife with people who claimed they had a good cause and good intentions, but who then quickly turned dark and even murderous.

What does this have to do with our business lives? We’ve all had to confront the shadow side of clients in our business relationships. We’re not talking about anything that approaches the horrors of a Stalin or Mao, of course. But human nature is what it is. Despite their stated best intentions (“we really want a long-term relationship with you…”), client executives can act in very self-centered ways that are harmful to you.

Lesson: Assume good intentions in others and give trust to get trust. However…Trust but verify. Put your client’s interests first, but draw the line and withdraw if a client’s selfish, short-term behavior undermines your ability to run and grow your business and stand tall as a professional. Some clients may treat you like a vendor and constantly seek to extract discounts. So, don’t work for them! I’m afraid not every client has “win-win” in mind when they lead you into their office. Most do, but some don’t.

Learning: Research shows that, contrary to popular belief, we often do not actually learn from experience. My own observation is that as we grow older, we also stick to our “tried and true” habits and became less likely and willing to try new things. Yet, reflect on what Albert Einstein wrote to a friend: “I have no special talents, I am merely passionately curious.” Einstein in fact had a childlike sense of inquisitiveness. So we need to push ourselves out of our comfort zone, regularly, so that we continue to learn and lay down new neural pathways in our brains! Travel somewhere you’ve never been and hadn’t ever considered going to (for me, that was Russia). Develop a new skill (I got so busy at work that I stopped playing guitar nearly ten years ago, but I recently began studying classical guitar and re-learning how to sight read. It’s been frustrating but incredibly rewarding). Stop walking on the same well-trodden paths. You’ll be pleasantly surprised at the results. 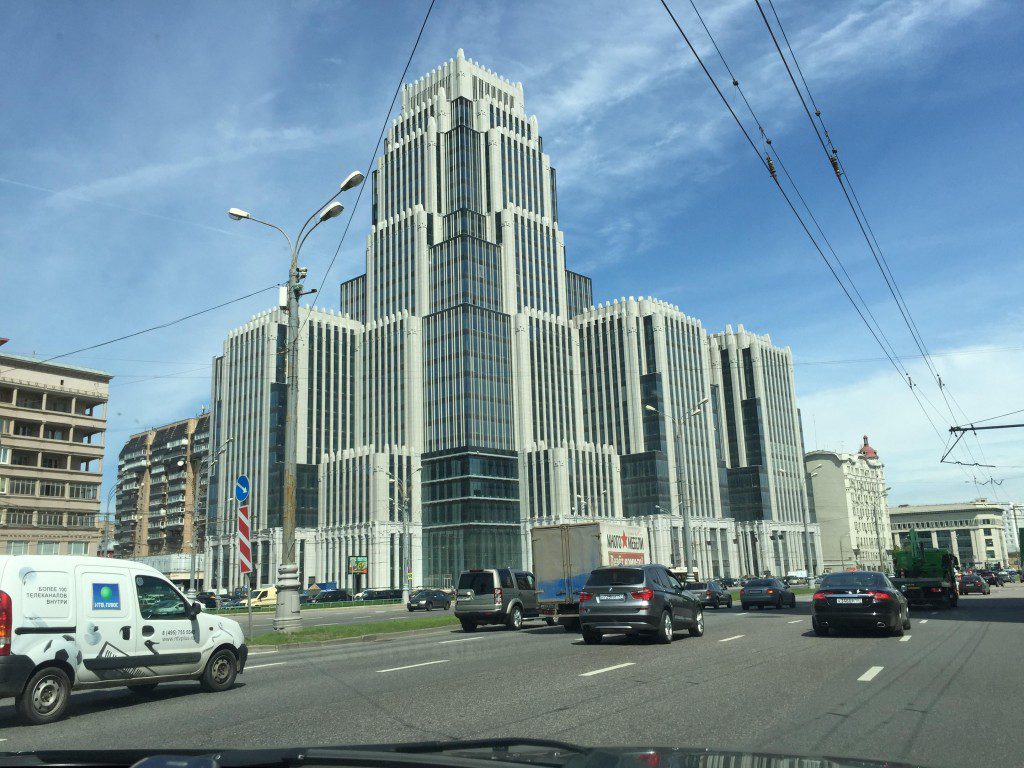