In the 1987 movie Wall Street, Charlie Sheen plays a young, ambitious broker named Bud Fox. He goes to see Gordon Gekko, a renowned financier–played by Michael Douglas—to pitch him stock ideas. At every turn, Gekko rebuffs him, telling him his ideas are either old news or just plain bad. Rejecting his final idea, Gekko says, “Not bad for a quant, but a dog with different fleas. Come on, tell me something I don’t know. It’s my birthday, pal, surprise me.” He’s bored.

At this point, desperate, Bud changes gears. He blurts out, “Bluestar Airlines,” adding, “They just got a favorable ruling on a lawsuit. Even the plaintiffs don’t know.”

Suddenly, he’s got Gekko’s attention. Gekko has gone, in an instant, from bored to…well, curious. 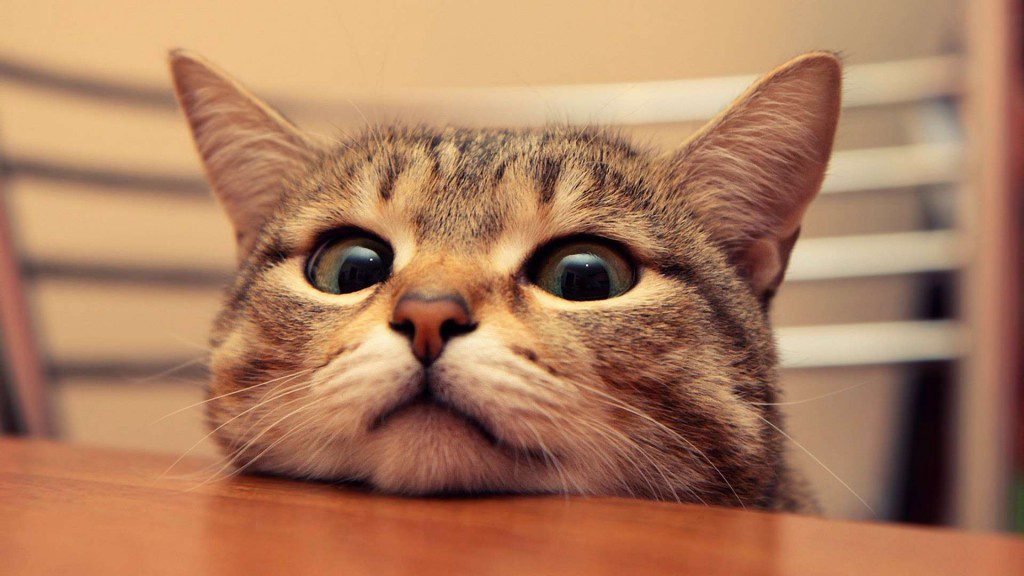 Your most powerful tool in client and business development is curiosity.

Executives are assailed daily with service providers and suppliers who want to sell them something. Psychologically, these prospects are leaning back in their chairs with their arms crossed. Like Michael Douglas in the aforementioned scene with Charlie Sheen. Your job is to draw them into your conversation. To get them leaning forward in their chairs, thinking, “This is interesting. I want to know more.”

Curiosity is the desire to know. There are many circumstances where it can be useful to evoke the other person’s curiosity—to get them interested in learning more. These include sales, networking, and yes—romance.

1. Tell people what they need to know, not everything you know. Give brief answers to questions. Hint at things. Don’t lecture a prospect for ten minutes when they ask you to describe your firm.

2. Be seen as someone at the crossroads of the marketplace—someone who always has interesting tidbits of information, points of view about what’s going on in the world, insight into the competition, and so on.

3. Develop contrarian or unusual perspectives. Be seen as someone who has refreshing points of view.

4. Say the unexpected. For example, at the moment when people would expect you to brag about your accomplishments, tell them how lucky you’ve been and how ignorance may have actually helped your career at a key turning point. Surprise them by attributing a good part of your success to those around you.

5. Ask provocative questions. When everyone else is telling your client how to do something, you should be asking why they want to do it.

6. Tell people what you do and the results you get, not every detail about how you do it. The former is interesting, the latter can become tedious.

In this 3-minute video I talk about Law Eighteen from my new book Power Relationships: Make them curious. I share a story about a colleague of mine who—with one masterful, five-word sentence–turned a dead-end lead into a multi-million-dollar consulting contract. Have a look. 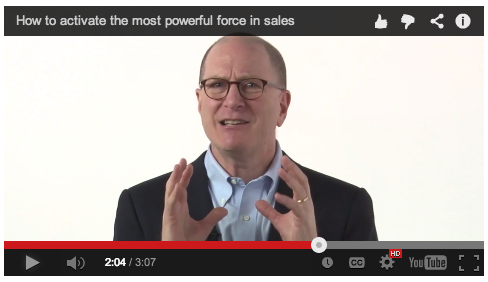