Monday was Memorial Day, which is a day of remembrance for those who have died while serving in the armed forces. It has also become a day to express gratitude to everyone who is serving or has served in the military.

I’m personally grateful to my father, my mother, and my father-in-law (all deceased) who served extensive combat tours of duty in World War II.  Dr. Raymond Sobel was an Army Major—a Battalion Surgeon and Division Psychiatrist—in the European Theater; Alma Watson Sobel was an Army Lieutenant and combat nurse who followed the troops into the continent after D-Day; and Alden Eaton was an Army Captain who saw extensive combat in the South Pacific. I’m also very grateful to our son, who serves on active duty in military special operations as an Air Force Pararescueman. He has been on four deployments abroad.

This week in the Wall Street Journal, a US Marine veteran wrote an interesting article entitled “Treat Veterans with Respect, Not Pity.” It reminded me of five things you should not say to or ask someone who is serving in the military, or who is a veteran. Here they are: 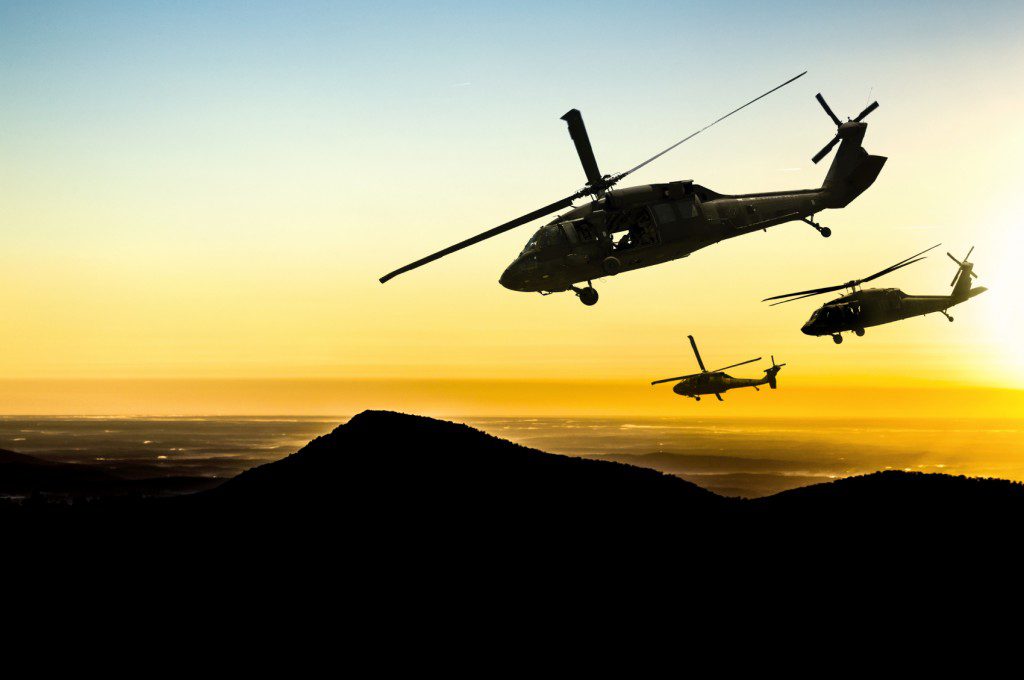 Do you ask your physician “When are you giving up medicine?” Do you ask your neighbor, who teaches at the local college, “When are going to be finished with teaching, and move on to something else?” Of course not. This question reflects a negative, disapproving attitude on your part. The real message is, “Surely you plan to find a better, safer, more interesting job than serving in the military!” It’s a judgmental and demeaning question.

This sentiment, or similar expressions, come across as pity. Phil Klay, the author of the WSJ article cited above, addresses this head on: Respect us, don’t pity us, he says. “I admire you and am grateful for your service” would be a better remark to a service member who has been through a very difficult experience.

When our son came back from Afghanistan, he was asked this by several people. These are inappropriate, voyeuristic things to ask a veteran. If they want to share their experiences with you, they will. These types of questions are all about your own unease and nervous curiosity, not about really trying to understand the other person.

Many civilians have this image of the military as being composed of educated, sophisticated officers who went to West Point or the Air Force Academy, on the one hand, and the uneducated grunts, on the other—the people who had no other options and who enlisted. Actually, the military is mostly run by so-called NCOs (“Non-commissioned officers”—e.g., Sergeants) who are promoted after enlisting. In special operations, for example, the “operators” as they are called are almost all enlisted. And, many of them went to top schools and have graduate degrees. Would you ask a young man who said he worked for IBM, “So, are you part of leadership?” Probably not. You’d simply ask, “What’s your particular job at IBM?”

For many in the military, it is during a deployment when they can fully use the skills they have learned and complete the missions they have dedicated themselves to. A deployment—especially a combat deployment—can of course be terribly dangerous, difficult, and cause great stress. But that’s precisely when the real job gets done. It’s a little bit like saying to a surgeon, “I’m sorry you have to leave your office and go operate on patients now. How stressful—I hope it doesn’t happen again!” The fact is—and I know this all too well—the stress on the friends and family of a deployed service member is enormous, even crushing. It can be very hard to bear. But don’t confuse your own stress with their stress, or assume you know anything about theirs. They are doing their jobs.

If you strike up a conversation with a service member or veteran, ask instead:

In other words, show you’re genuinely interested and have a conversation. But don’t say things that are inherently judgmental or that project your own emotions about war and the military onto the other person.

What experiences have you had in talking to service members or veterans—or, vice-versa? Leave a comment, below.